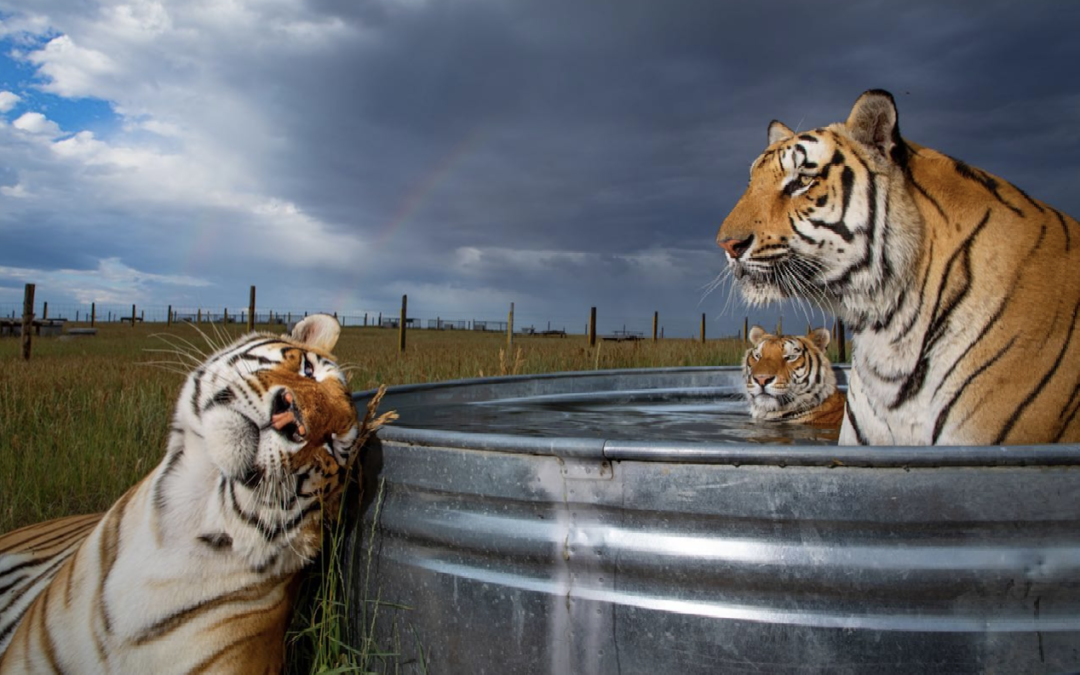 The legislation prohibits the private keeping of tigers, lions, and other big cat species, and bans public contact with these species, including cub petting and other forms of physical interaction. The legislation also represents years of lobbying by Carole and Howard Baskin of Tiger King fame, among other advocates, including Rescue Doc Films with the documentary The Hidden Tiger.

The Hidden Tiger documentary focuses on promising solutions with current conservation efforts being made in Asia and the push to enact responsible federal legislation in America like the Big Cat Public Safety Act.

For The Hidden Tiger, Rescue Doc Films partnered with NGOs such as Panthera, the International Fund for Animal Protection (IFAW), the Environmental Investigation Agency, the World Wildlife Fund (WWF), as well as Steve Winter of National Geographic, and multiple sanctuaries including Big Cat Rescue with Howard and Carole Baskin.

The film is the third feature film from Knoxville based Rescue Doc Films. Their prior film, A Southern Fix, looked to find solutions for the unnecessary euthanization of unwanted cats and dogs in the US.  Since its filming, the number of euthanizations has gone from over 3 million a year to under one million.

Rescue Doc’s newest film, 22, is set to be released in 2023 and was produced in partnership with the SHARE Military Initiative at the Shepherd Center. The film celebrates the work being done by SHARE graduates who, through continuing work to overcome the debilitating effects of PTSD and traumatic brain injuries, have gone on to create new programs to help their brothers and sisters in arms.

For more information about The Hidden Tiger and to watch the film, please visit www.thehiddentiger.com.