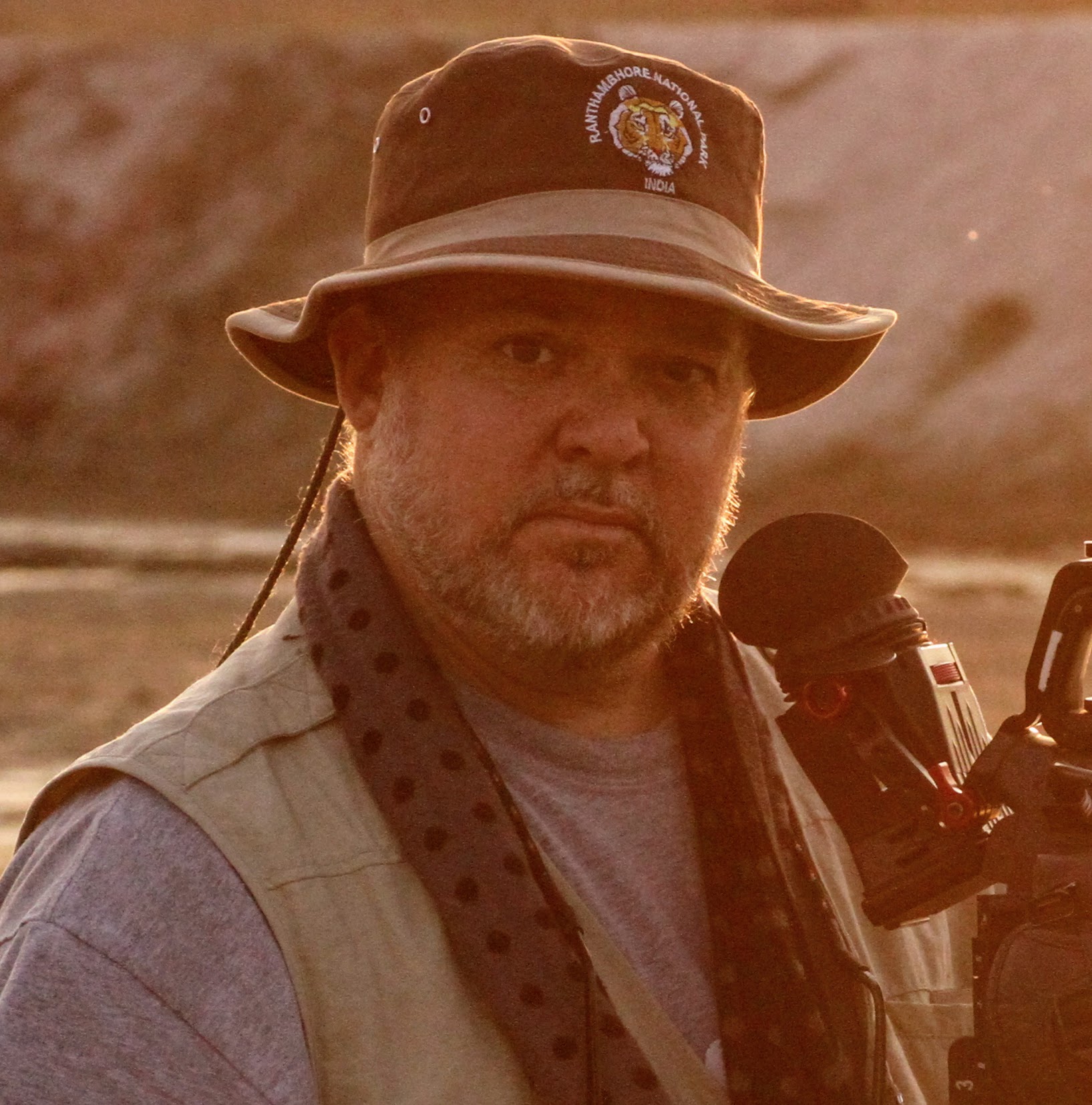 Best known for his work directing and producing special features for the first three Harry Potter DVDs and the Van Helsing DVD, Samtesto’s work on Van Helsing was featured in an article by American Cinematographer Magazine. His first documentary War & Truth won the Annapolis Film Festival in 2005.

In 2010 Samtesto traveled to Iraq to chronicle Darryl Worley’s tour for the troops, the resulting documentary Just Got Back was honored with an Excellence in Media Award from the Daughters of the American Revolution. His documentary, A Southern Fix won Best Film at the Animal Film Festival in 2018 and the Hidden Tiger won the Best Wildlife Crime Film at the Wildlife Conservation Film Festival in 2019. Samtesto is the proud parent of five rescue dogs. 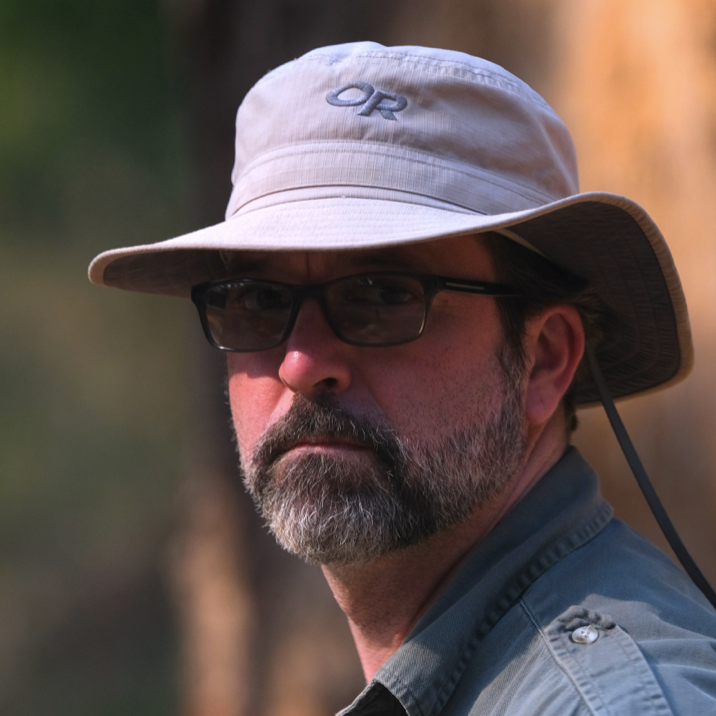 Following his years in New York and earning master’s degrees from Ball State University and Harvard University, Josh returned to Tennessee and was able to devote his love and experience to all production. He story-edited two television shows airing on Nickelodeon and Esquire Network, won a Silver Addy for his work with YWCA’s Tribute to Women, wrote and directed PSA’s with Billy Bob Thornton and Randy Travis, and worked on numerous commercials.

A Co-Founder of Rescue Doc Films, Josh, along with co-founder Michael Samtesto, won Best Film at the Animal Film Festival in 2018 for their documentary, A Southern Fix (available on Amazon Prime) and won Best Wildlife Crime Film at the Wildlife Conservation Film Festival 2019 in New York City for the documentary The Hidden Tiger. 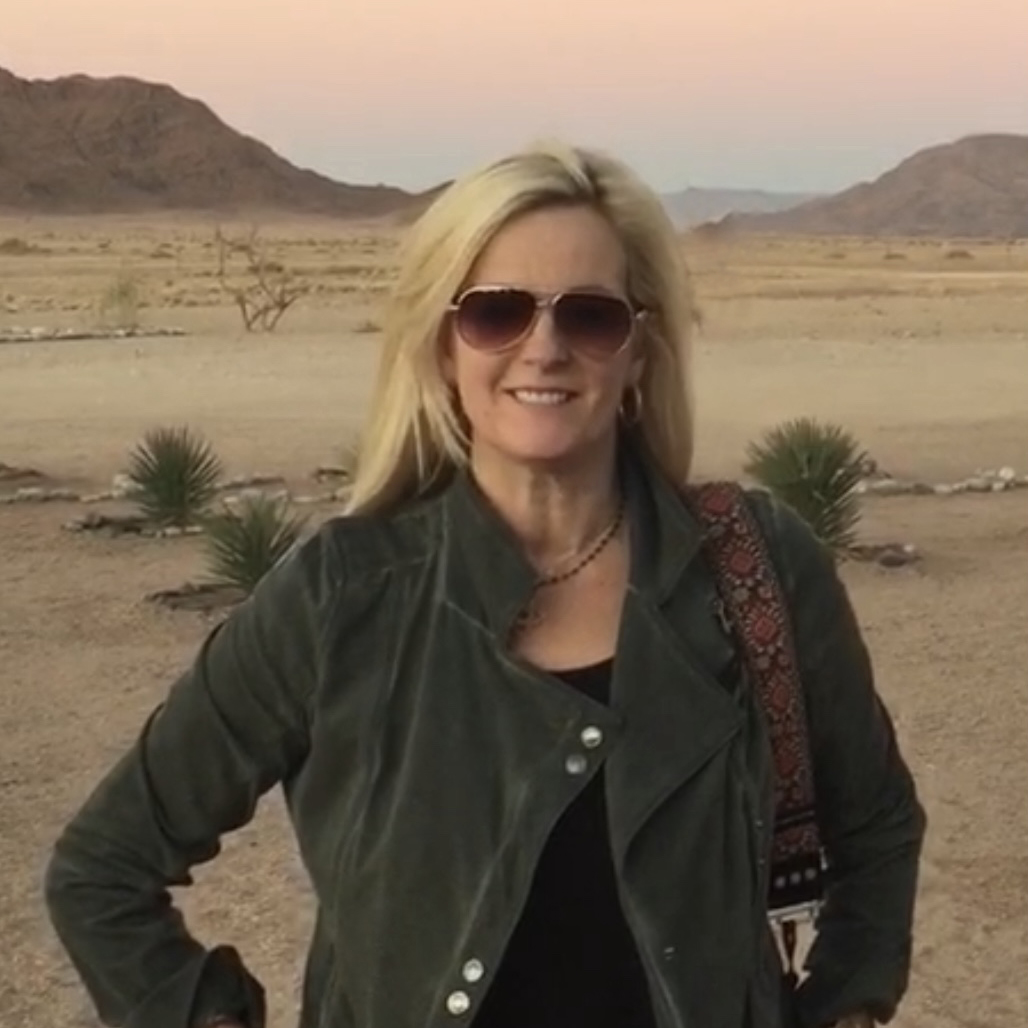 Attorney, Investor, Producer. Elizabeth has always had a passion for documentary style filmmaking and enjoys working to help bring stories together to entertain, to educate and to inspire. In addition to her film projects and entrepreneurial endeavors, she is known for her work to support at-risk populations and as an attorney advocating for animal welfare, the environment and human rights. Based in Atlanta, Elizabeth is focused on utilizing her background in venture capital investments and grassroots development to bring new opportunities and connections for independent educational films. 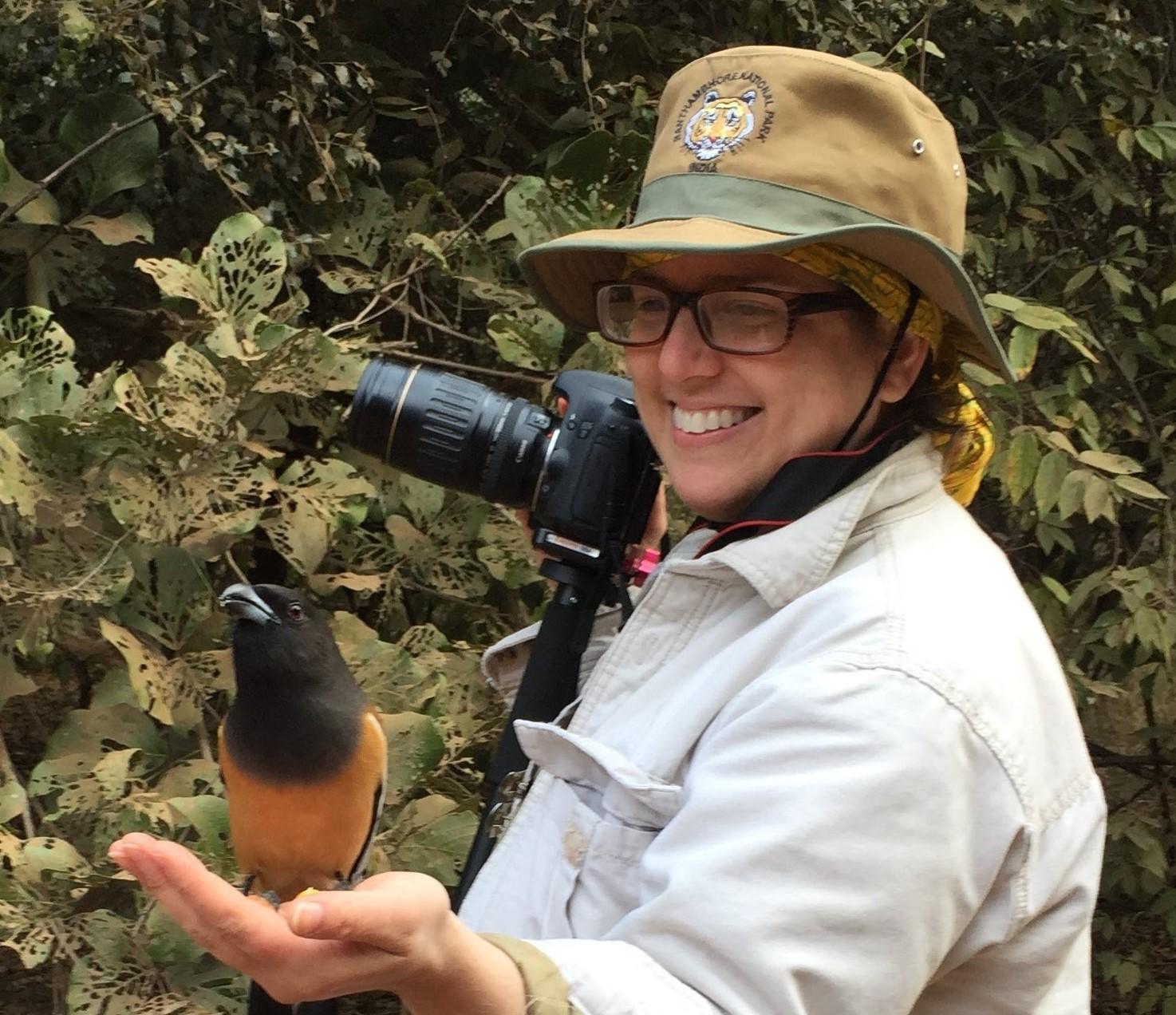 Photographer, actor, videographer, jewelry designer, and animal rights advocate. Bonnie strives to infuse her passion for animals and equality into every project. So far, she has performed in dozens of live theater shows, and now takes great joy in her role as a producer for Rescue Doc Films. She’s also the proud co-parent of five rescue dogs. 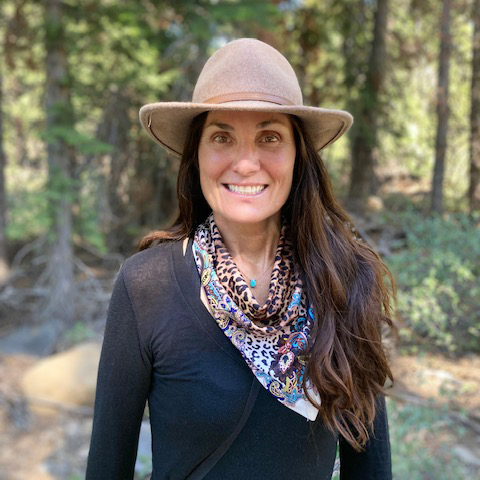 A tireless animal advocate, Fauna works to promote respect and appreciation for wildlife and to help misunderstood and maligned animals throughout the world. From her skill as a researcher, Fauna has been able to encourage and successfully implement humane solutions to resolve human-wildlife conflicts. She resides in Tahoe, California where she is a wildlife rehabilitator and a proud board member of the Mountain Lion Foundation. As an associate producer with RDF, Fauna knows the value of media and its importance in bringing attention to the cruelty often faced by wildlife. 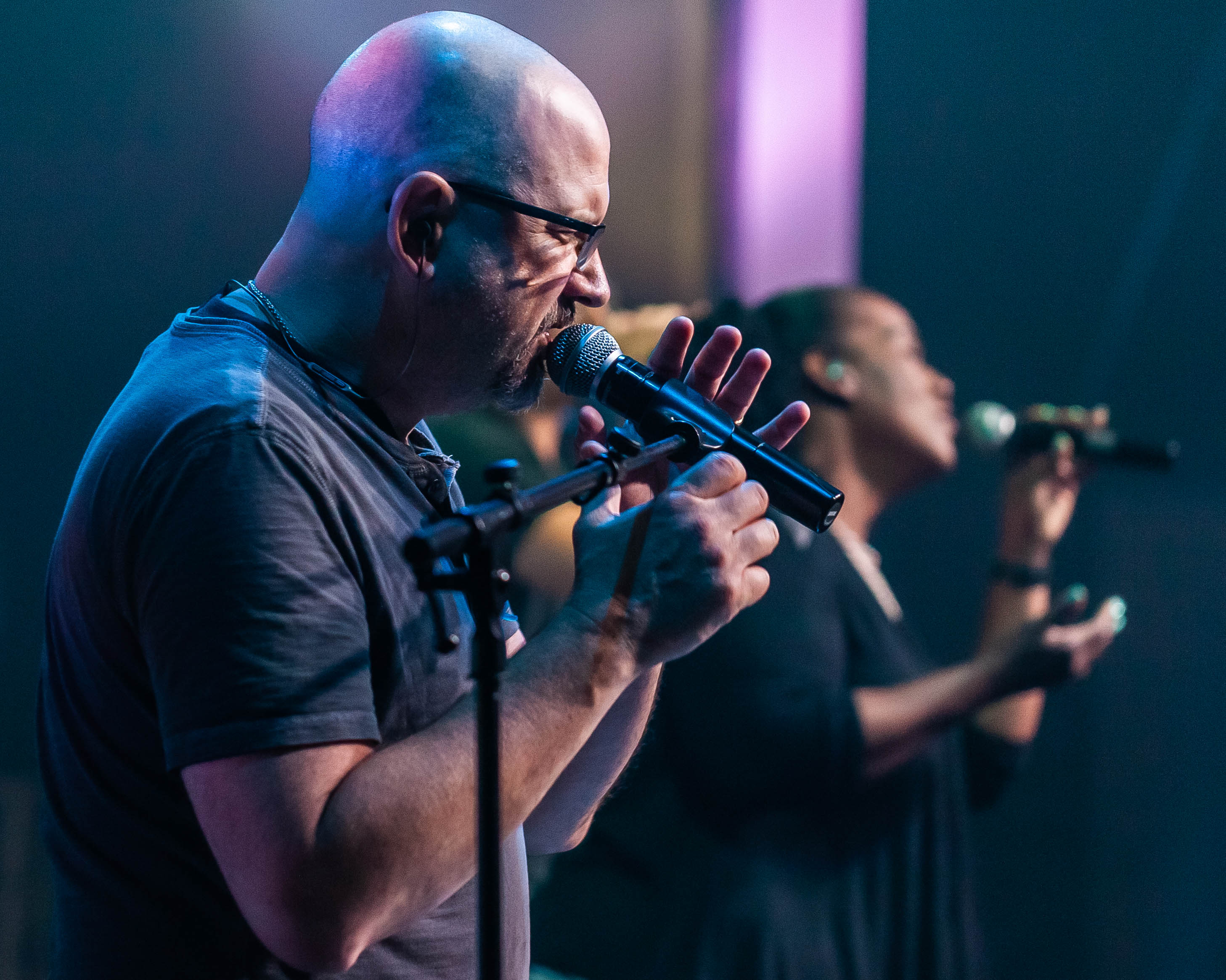 Paul Jones began composing award-winning musical scores in the ’80s. His early scoring projects included incidental scores for live theatre (A Lion In Winter, The Elephant Man, Spring Awakening), local TV commercials, and a full-length German water-ski show. That was just the first couple of years. Since then, Paul has enjoyed a vast and ever-challenging music career supervising the music and post-audio department for Scripps Networks and then creating his own scoring company – Auralation. His passion for sound design and musical scoring have helped perfect the sounds of RDF. 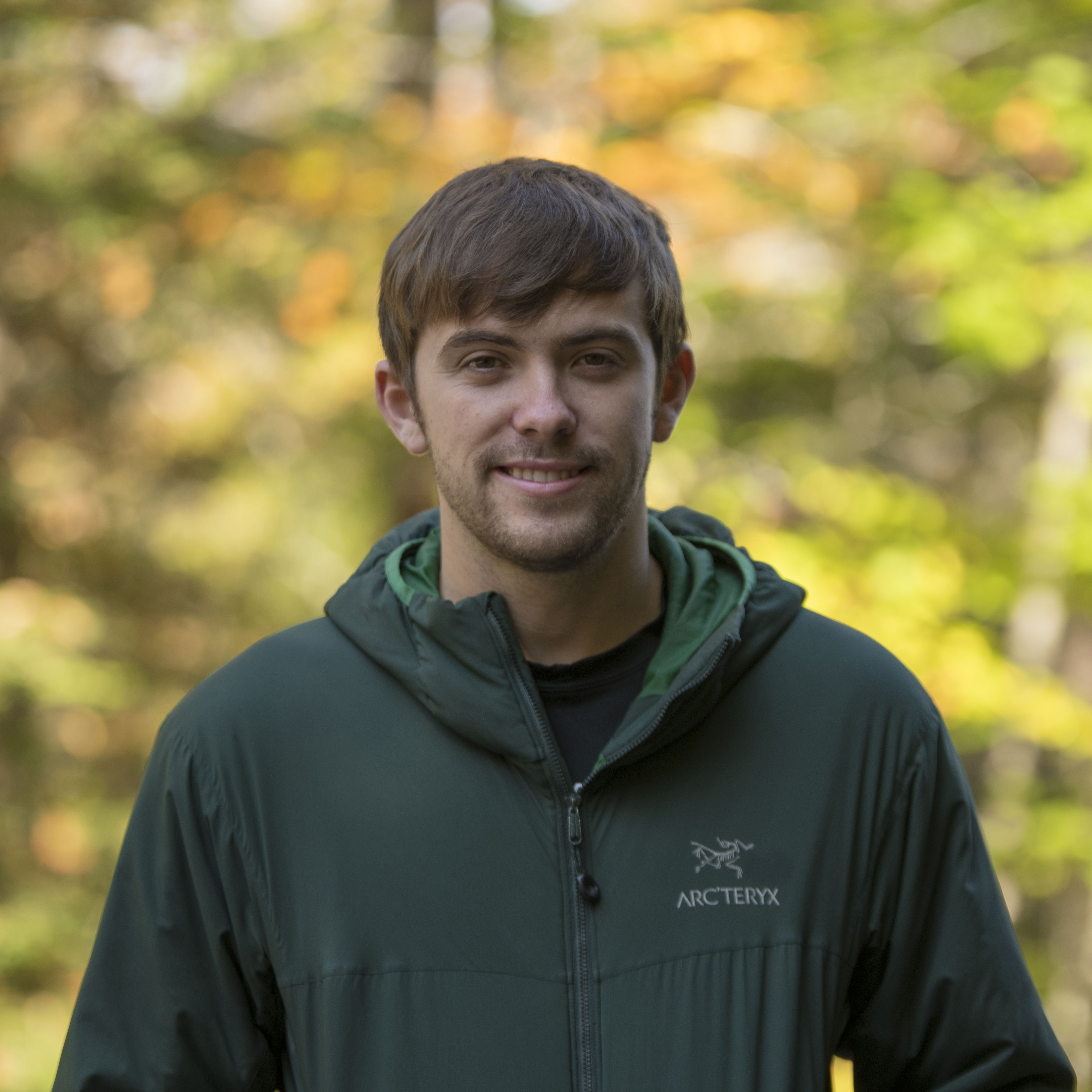 Michael is a videographer with an academic background in wildlife conservation. His research at Dartmouth and Oxford focuses on the economic and sociological relationships between big cat species and the local communities living around them. 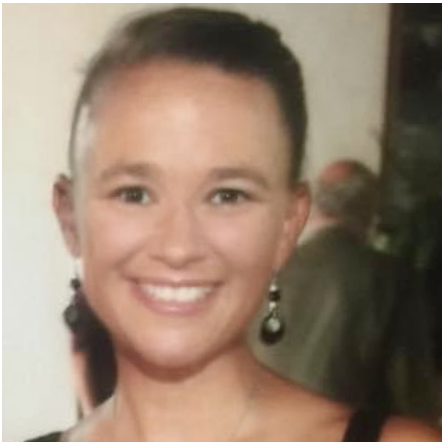 Amy Renée Wilson brings her passion for the arts to Rescue Doc Films as a creative consultant and production assistant. Amy is an award-winning dancer, teacher, and choreographer. She works for both the Dancers Studio and the Tennessee Children’s Dance Ensemble. 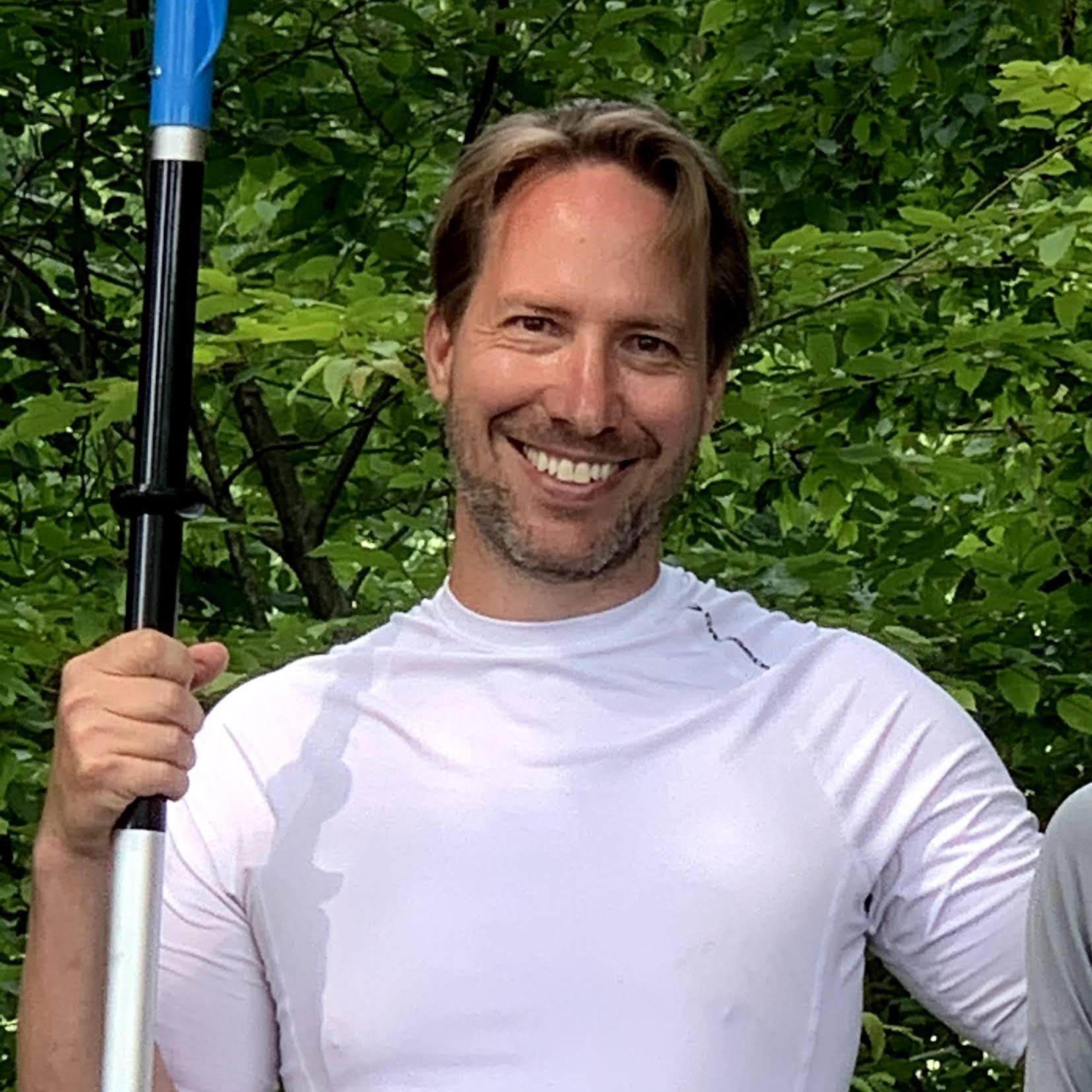 Karl Ricker brings his years of expertise to the Rescue Doc Films team as an outstanding graphic designer. 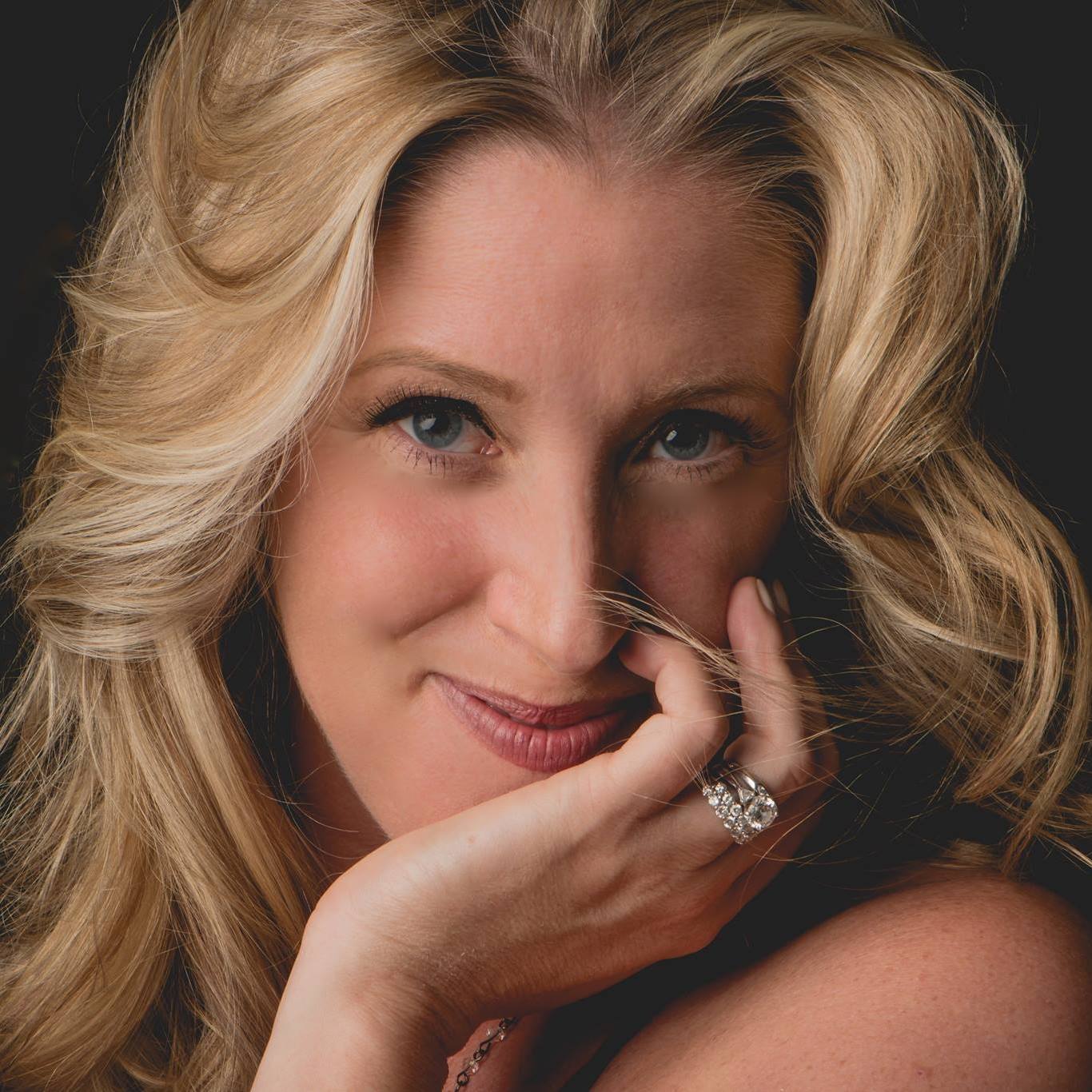 Megan Bowman, CFRE, is the founder and owner of Bowman Development Solutions, LLC. Her consulting practice is based in Atlanta and focuses on the areas of nonprofit management, media, and philanthropy. She has a strong and respected reputation nationally for her work with a variety of non-profit clients, both large and small. Through her efforts, Megan has helped organizations enhance their brand awareness and raise millions of dollars to support nonprofit missions that matter. A true humanitarian at heart, Megan is a Certified Fundraising Executive who cares deeply about supporting social impact causes that positively affect the welfare and well-being of both children and animals. 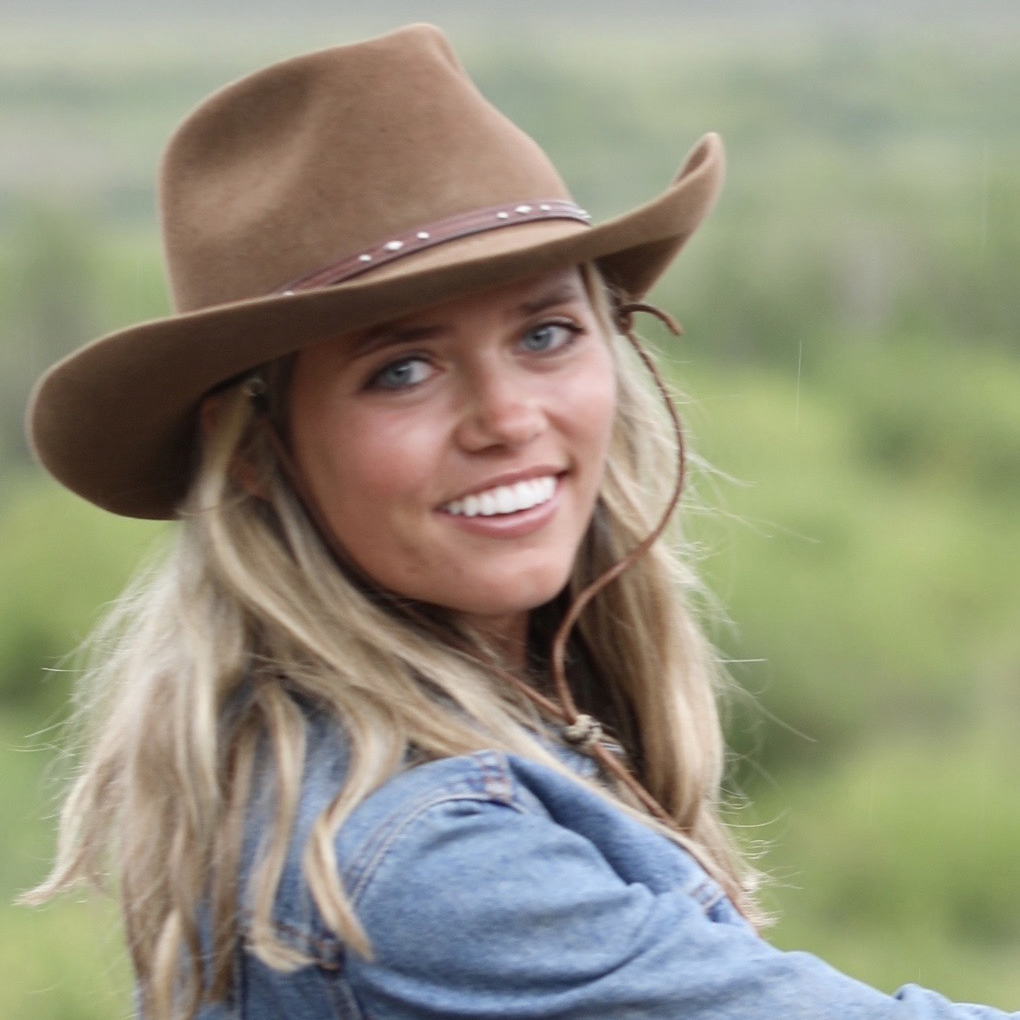 Halsey is an intern on the RDF team helping with marketing and educational outreach. Halsey studies communications at the University of Georgia and the University of Oxford, where she hopes to unpack how environmental topics are shared with the public.