Rescue Doc Films specializes in documentary films with the hope to end human and animal suffering. Our feature films have screened in numerous film festivals, and have found distribution on platforms like Amazon, Apple TV, Netflix, Hulu and iTunes.

We don’t just make films, we put them to work for the causes we believe in. This means creating an action campaign that includes distributing press releases, social media posts, SEO marketing in addition to creating great posters, trailers, and websites that market the film–and the cause.

We make films around subjects we care deeply about such as animal rights, and helping veterans and we partner with great NGO’s and non-profits to spread awareness to maximum effect. Since the release of A Souther Fix, the euthanization of shelter animals had dropped by 75%. Most recently, the Big Cat Public Safety Act, a key call to action in The Hidden Tiger, has just been signed into law by President Biden.

If you’ve got a cause that could be helped by our work, please get in touch with us so we can work together to make change happen! 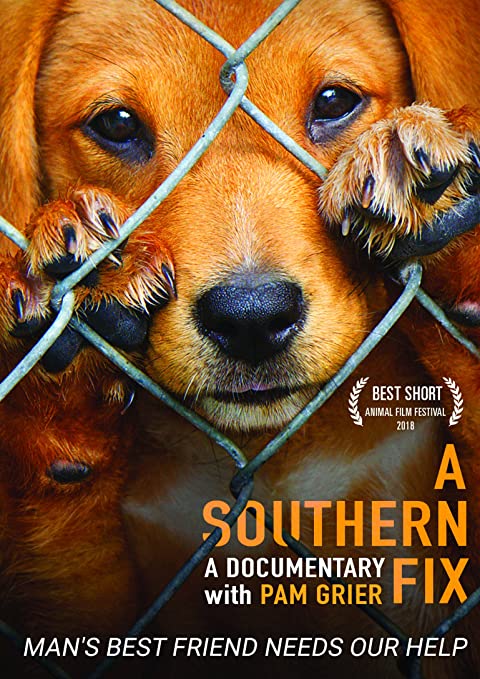 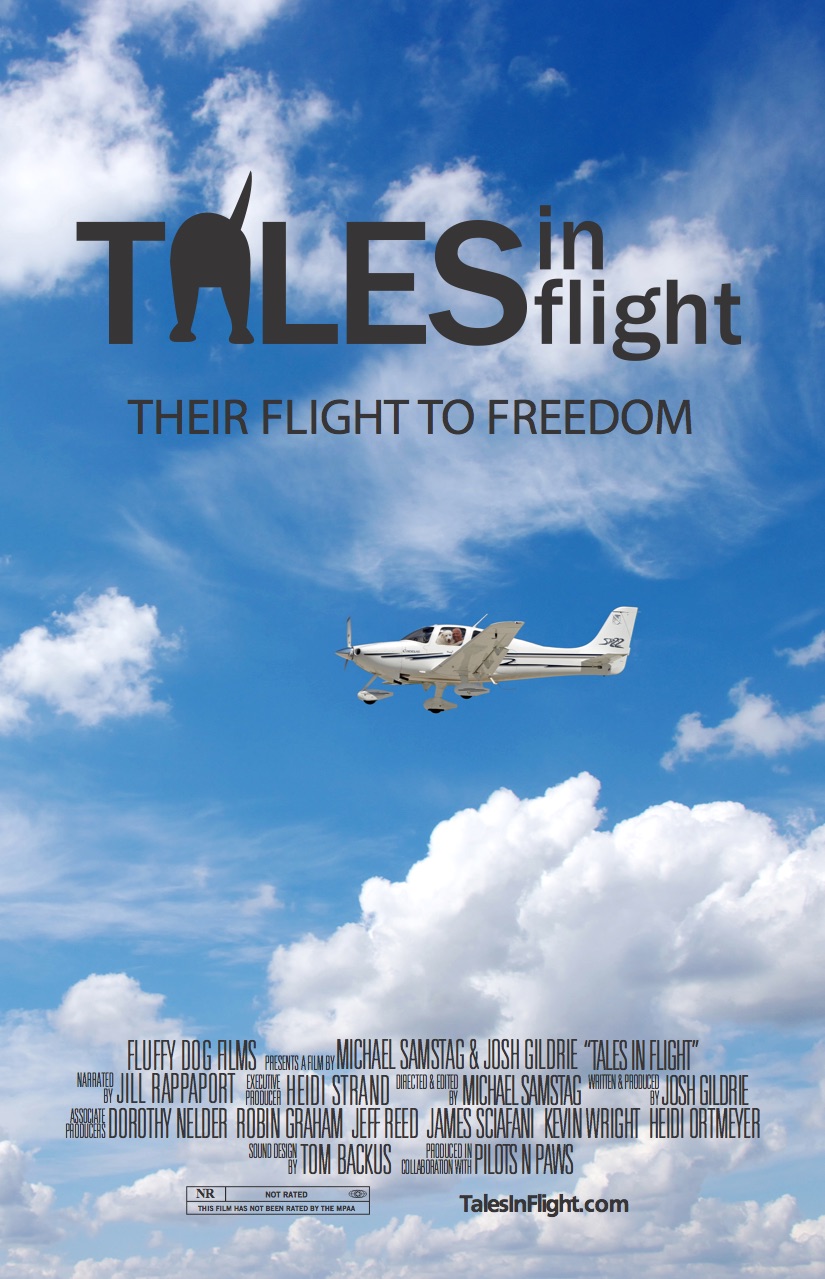